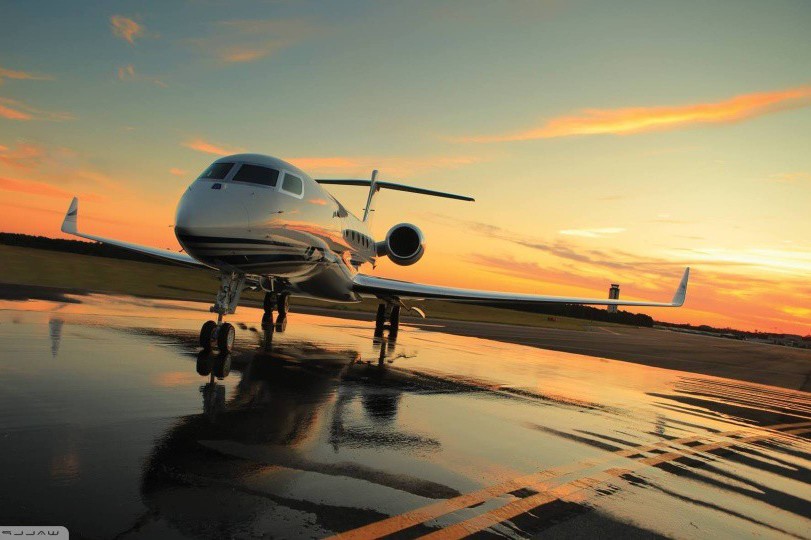 On a flight from Dallas to Atlanta, I had the pleasure of meeting a fascinating young Chinese-American lady named Yasmin. This pleasant-spirited scholar was cerebral, articulate, insightful, and well mannered, but above all adjectives, she was talkative. I tend to catch up on the latest music releases on a flight but before I could sit down and insert my left earbud she began with a kind compliment, followed by detailed experiences from her childhood to her adolescenthood, sprinkled with innumerous inquiries about the plane ride (understandable seeing that it was her first flight). In the middle of her speech, she told me she was on her way to Atlanta for a meeting regarding a company’s interest in her cutting edge solution to the pollution crisis.

My ears perked up as Yasmin informed me about how she has a theory to use windmills to capture the polluted air in chambers, which will rid our atmosphere of dangerous toxins. Yet, with a sullen tone, she then said that she was stuck trying to figure out what to do with the air pollution after she captured it. “It can’t just be eliminated,” she says, “It must also be transferred.” After her short lesson, I realized that these pollutants will only truly be eliminated if they are changed into something positive. As a result, she decided that she will not just use the windmills to trap the polluted are into chambers, but in the chambers she will purify it, electrocute it, add various chemical elements and in the end, turn the pollutants into biofuel. This biofuel will help our countries to continue to lower gas prices as it is used to power our vehicles, aircraft, and off-road equipment. The same elements in pollution can be slightly altered and convert the detrimental into the beneficial. With a smirk of satisfaction Yasmin says, “So I made it on my first flight by solving two problems at once.”

I admire this rising leader. Not only for her innovation but also for her courage to handle negativity. If we look into our own personal atmospheres they’ve undoubtedly been fogged with pollutants. Pollutants that we’ve caused and pollutants that we’re victims of.  Pollutants of rage, regret and disappointment. Pollutants caused by lack of opportunity, injustice and unfairness. Pollutants that blind us from the tragedy in Nigeria and the unrest in America. Pollutants that diminish our peace, defile our contentment and poison our focus. Now, some of us have simply grown accustom to avoiding these issues. Others have learned to just lie beneath the surface of the pollution, not realizing that our avoidance only hinders our chances of finding the solution. Yet, there are others, who have a handle on our pollution but are struggling to do the right thing while trapped in the polluted smog of despair. 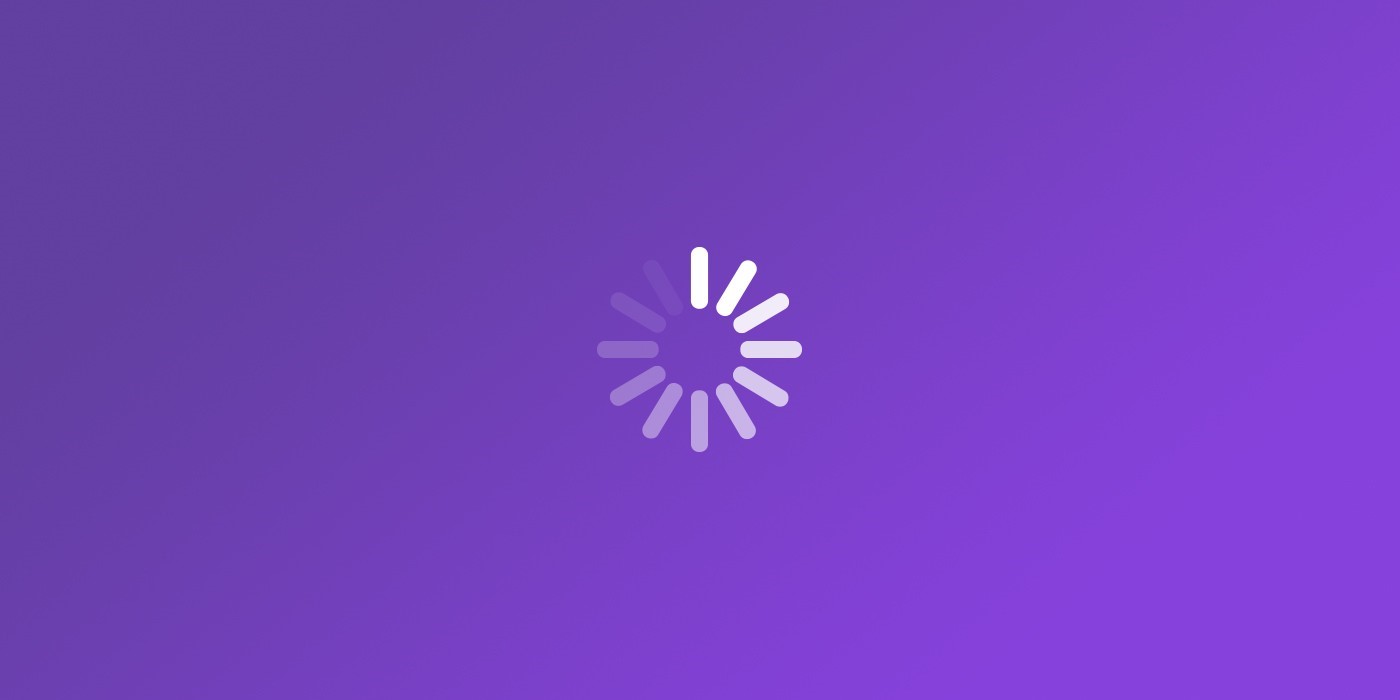 The End of the Internet as We Know It?

The U.S. Federal Communications Commission, also referred to as the FCC, is planning on removing regulations that safeguard equal access to the Internet. “Net neutrality”,… 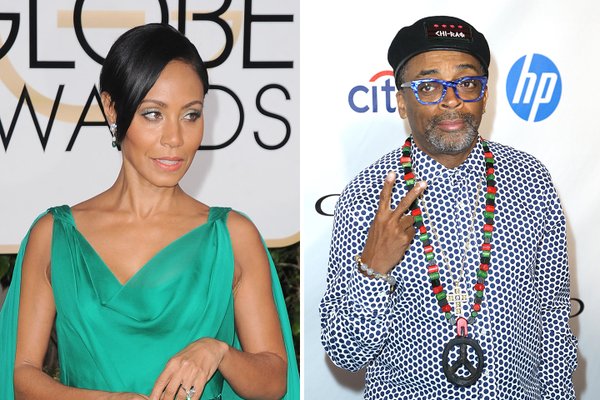 The Oscars will air February 28, 2016, and being as popular as they are, there is a lot of social media buzz going on around…