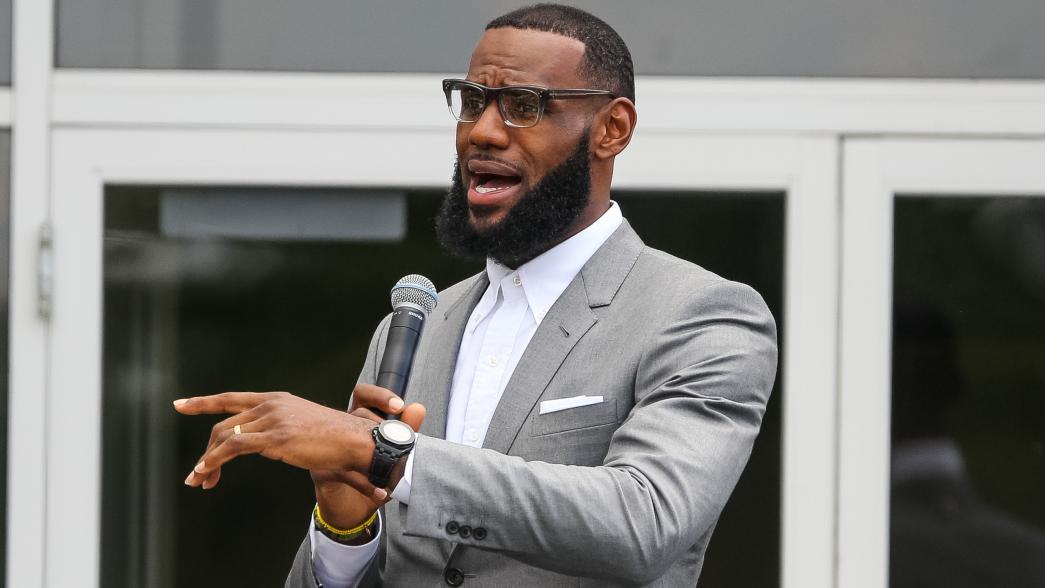 LeBron James, the most polarizing player in the NBA and arguably in all of sports, is making a case for being the most outspoken.

The recently acquired Los Angeles Laker hasn’t held back his views on various subjects, especially when it comes to race. On the most recent episode of his new show on HBO “The Shop,” where celebrities and star athletes discuss various issues in an urban barbershop atmosphere, James is joined by his friend & business partner Maverick Carter, rapper Ice Cube and another LA star, NFL running back LA Ram Todd Gurley along with others. During this episode, he explains the difference between the NFL & the NBA. James spoke, in regards to its players, the NBA in general believe what the players can potentially do and can become, whereas the NFL, looks for instant results or they’re searching for the next man up.

The discussion comparing the two leagues became more interesting when Carter asked Gurley about the protests over social injustice where NFL players knelt during the national anthem and why they have become less prominent this season. Gurley recognized players have to consider the repercussions financially and their playing career. Gurley also went on to say, “it’s a touchy subject. And some guys feel some type of way, some guys don’t and some guys honestly could give a f— about how somebody else feels. But, you know, you don’t want to be that type of teammate or that type of guy as well too.” 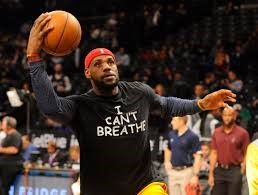 Shortly after, James followed up with criticizing and some would say sharing controversial remarks towards NFL owners. James said, “In the NFL, they got a whole bunch of old white men owning teams and they got that slave mentality. And it’s like, ‘this is my team. You do what the (expletive) I tell y’all to do or we get rid of y’all.’” He continued to say, “at the end of the day the players are who make the ship go. We make it go. Every Sunday without Todd Gurley and without Odell Beckham Jr. you know without those players, those guys, there is no football.” James would later go on to praise and commend NBA commissioner Adam Silver for allowing them to express their opinions on social issues and racial injustice. He says, “It doesn’t matter if Adam [Silver] agrees with what we are saying, he at least wants to hear us out. And as long as we are doing it in a very educational, non-violent way, then he’s absolutely OK with it.”

Along with being the biggest NBA star and of all sports, James has become a philanthropist and the most prominent athlete voicing an argument for social change. In the last few years, he has lead the movement whether it was in a post-game interview or wearing a t-shirt with a message during pre-game warmups, James has used his platform to encourage change in the hearts and minds of many. Not since the late great Muhammad Ali has an athlete at their pinnacle helped to heighten and raise the volume for the voiceless in a time where many athletes are more concerned about dollars than morals. And while many may feel he went out of bounds with his remarks and hindered himself of any future opportunities, James has put himself in a position to not need help get his foot in the door, but also acquire the entire building to where the door belongs. 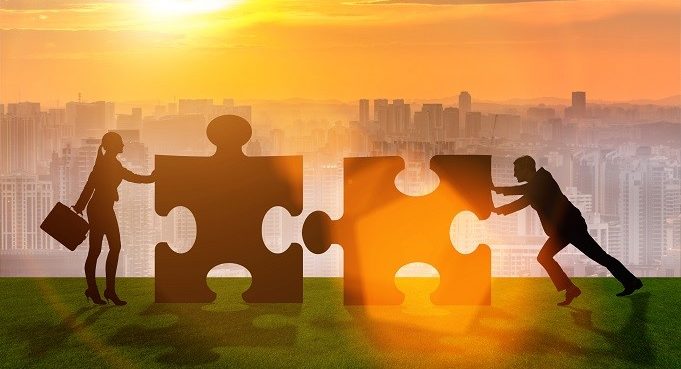 How often do you choose your battles? When we experience life events, we are given an opportunity to respond.  How we choose to respond to…

Sexism in women’s football: The controversy behind an all-female panel

The opening game for the Women’s world cup revealed a horror show, something unheard of in sport today. Women, four to be exact, in positions… 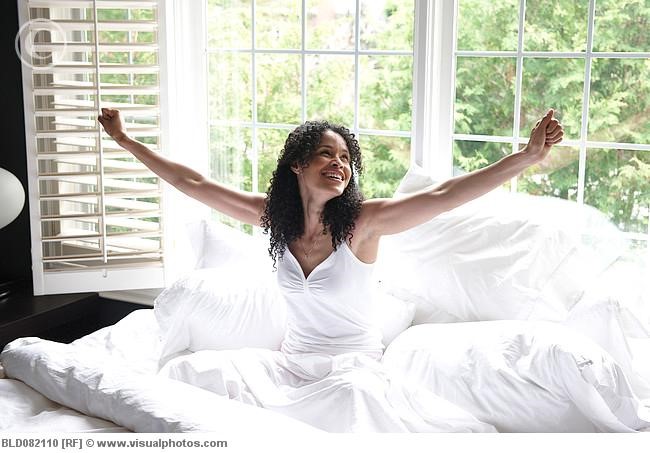 3 Life Practices that will help you Create Balance in 2018

With our fast-paced lifestyles and many responsibilities, it’s important to create balance. We must understand that spending too much energy in one area of our…