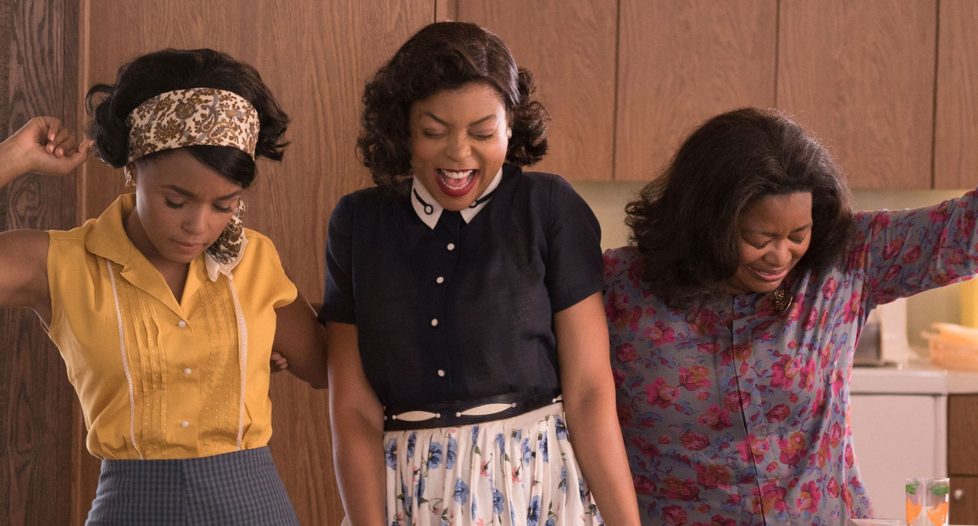 After last year’s #OscarsSoWhite outrage, will 2017 be the year the Academy recognizes people of color? Here is the list of nominees that aren’t so white. 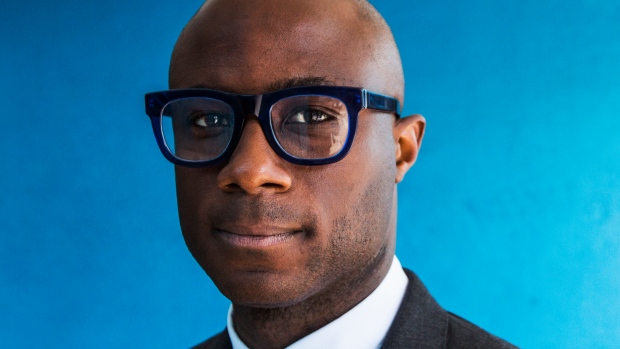 A winner of the 2017 Golden Globe Best Drama Motion Picture, Moonlight is making waves. Barry Jenkins directed the film, which takes place in his home town of Miami. The film has challenged perceptions of what an African American in America can be. The story is a coming of age one, that follows a Black gay man in Miami. It “is not only the first movie about Black gay men to achieve mainstream success, but it also stands a chance to become the first LGBTQ film to take the top prize at the Academy Awards.” There is a lot riding on Barry Jenkin’s shoulders. 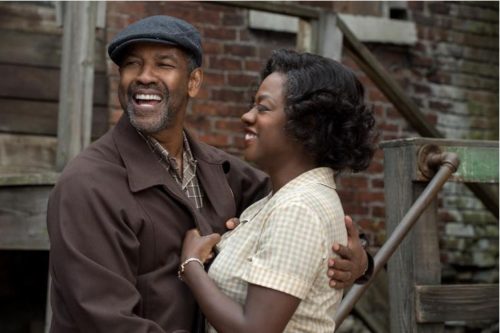 Denzel Washington is one of the most well known actors on the list of nominees and in his generation full stop. He has won 69 of 111 nominations he has received. Fences may be his greatest nominated movie at the Oscars to date. Washington portrays Troy Maxson, a retired ball player trying make ends meet in 1950s Pittsburgh. The film “alludes not just literally to the barrier middle-aged Troy (Washington) forever procrastinates about building in the small backyard of his modest city home — but to the career and life obstacles he has never managed to surmount either as a baseball player, for which he blames racial restrictions, or in his messy personal life.” The film was nominated before it even debuted on the big screen. This might be Washington’s greatest debut as an actor and director, as he played both roles for the film. 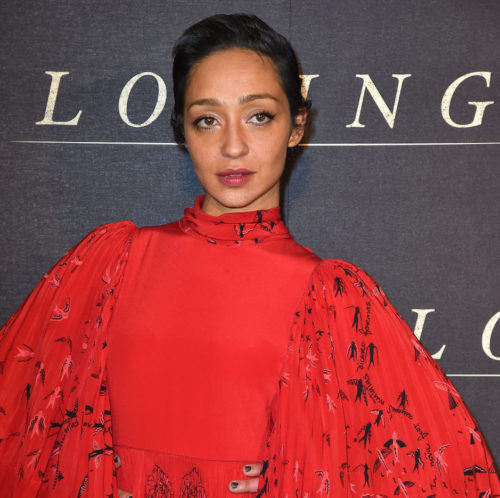 Ruth Negga has made her debut in America with Loving. Most had probably not heard of the Ethiopian-Irish actress; besides her work in the television drama Preacher. Negga plays Mildred Jetter in the film that means a lot in a time of a separated America. Loving takes place in segregated 1958 America and centers on an interracial couple that faces arrest, banishment from their home state and a trial that was documented by Life magazine. Hopefully Negga’s portrayal can ring some bells and resonate with viewers, highlighting to America what should not be repeated. 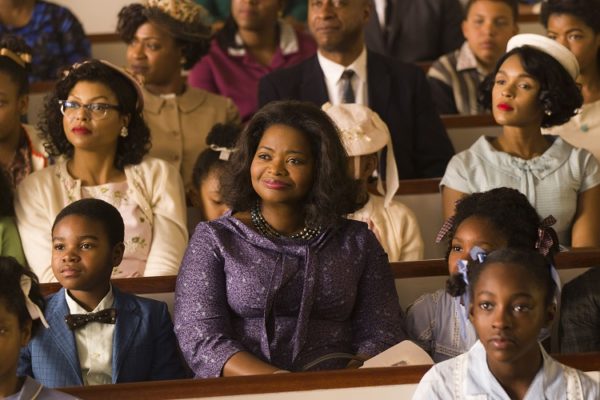 Hidden Figures is one of the most inspirational films to be nominated. Spencer plays Dorothy Vaughan in the movie, an African American mathematician who worked alongside Katherine Johnson to make John Glenn the first American to make a complete orbit of Earth. Spencer was nominated before the film even debuted as well. Spencer as an actress has won 28 of her 29 nominations in the academy world. She has appeared in films such as The Help, Fruit-vale Station, The Divergent Series, and more. Hidden Figures will convince those feeling any oppression right now to follow through on your dreams.

These four are not the only people of color nominated. Also nominated where Naomi Harris and Mahershala Ali for best supporting roles in Moonlight, which Ali is speculated to win. Another actor nominated for best supporting actor is Dev Patel for his work in Lion. And let’s not forget those who do not act. “Four out of the five nominated films were made by black filmmakers: Ava DuVernay (13th), Ezra Edelman (O.J.: Made in America), Raoul Peck (I Am Not Your Negro), and Roger Ross Williams (Life, Animated).” There are also people of color nominated in the behind the scenes categories, and you can see the list in the highlighted link above. So is 2017 correcting the mistakes of 2016? Or is there still more that could be done? 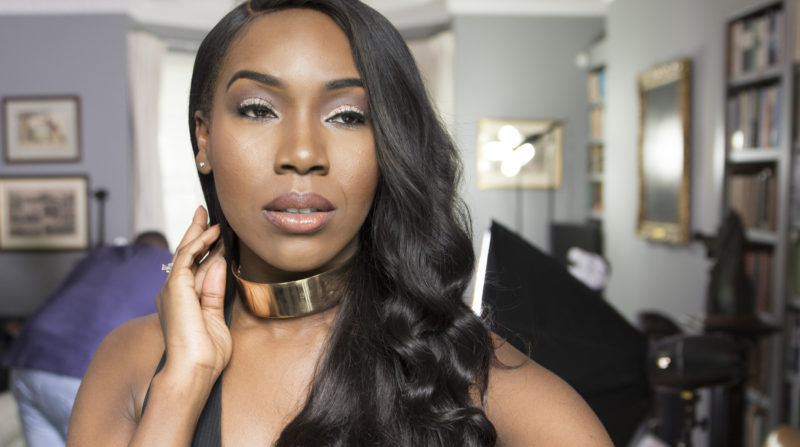 Rachel Kerr is a powerhouse of vision, motivation, and positive change. This is evident in all aspects of her life but most especially her music,…

Grammys 2020: The most memorable moments of the night

Grammys day started off as a somber occasion with the news of the sudden death of Los Angeles Lakers star Kobe Bryant, sending shockwaves across… 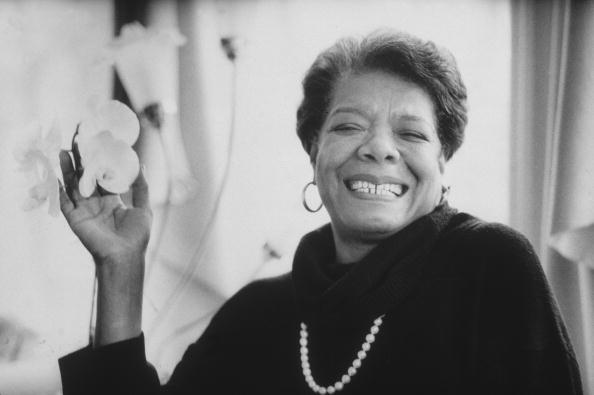