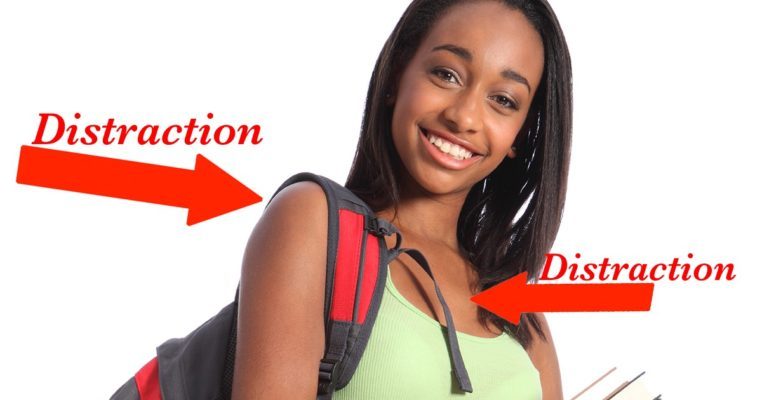 The choices and decisions you make have an effect, whether positive or negative, on your future. But what if this is the case with your appearance too? Most of us dress for style and also to express ourselves. But what if only certain expressions were accepted? What if appearing one way to try to venture out of your comfort zone, changes the way people view you as an individual? Would you begin to change into a figure that is different from your true self? Many say that clothing is something that is only supposed to cover your body. I like to think differently. 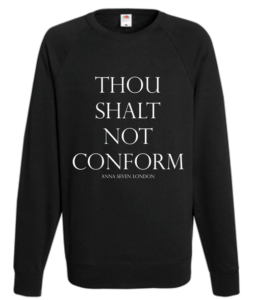 As a young journalist, I have learned many things about society that school curriculums could never teach me. My views of school and the school system, rules, and guidelines do not settle with me. There are some days when many young women, myself included, who tear their rooms apart to find something that is “appropriate” for school or work. There have been numerous times where I have felt uncomfortable at teachers looking at me because they will critique and ridicule my outfit.  Meanwhile a woman that may have a similar outfit as me, that has a slimmer body structure than me, can “pull it off”. This is when I began to notice that the issue doesn’t lie in the clothing, but in the way that a certain person views you. I notice more and more each day that many Black and Latina women are reprimanded because they are seen as too distracting to others. Perhaps due to their curvy body structure, many subconsciously associate curvy or thick bodies with being “inappropriate”. 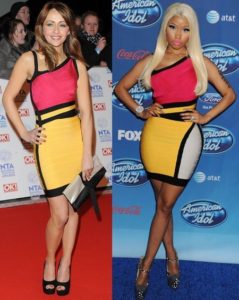 In the late 1900s curvy was beginning to be the new trend; the more of your body that was exposed, the more you were viewed as being “sexy”. Even in social media today, the women with a “thicker” figure tend to grab more attention rather than a person with a “slimmer” figure even if wearing the exact same outfit. We are subconsciously taught to believe that the curvier you are the more people will either oversexualize or deny your outfit of choice. Today, because of social media, the school dress code will constantly change trying to keep up with the very latest fashions that happen to show off more skin than usual. Social media has taught us to embrace the human body more than ever before. However trying to send the same message of body positivity and being comfortable in your own skin to schools, to the public, and to society in general is difficult. 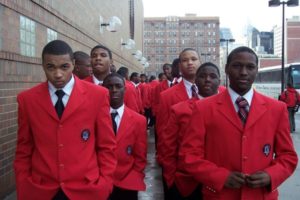 I would agree that dress codes happen to transcend into the professionalism world and in fact, impact it tremendously. Business owners, CEOs, and employers will tend to judge new hires off of their appearance before one even presents what they have to offer. This leads to being seen as a professional vs. being unprofessional. Most appearance rules still apply like the ones in grade level schools. Do you ever wonder why having tattoos, chains, saggy pants, crop tops, ripped jeans, tight dresses, sleeveless shirts, and short shorts and even wearing hats, turbans, or hooded jackets seem  “unprofessional”? Most people have not realized that most of the clothing items mentioned above will be found more in the minority communities. Did you also realize that most of the clothing items deemed “unprofessional” also seem to go against a typical school dress code? Is it possible that the school systems are trying to teach us professionalism, or are they trying to hide the importance of body positivity? 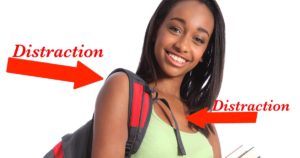 Many school advisors may argue that school is a place for learning and not about the way we dress. If this is the case, why draw so much attention to it? School principals will argue that they try to keep students as safe as possible and some of the clothing items people wear, especially women, may provoke people into focusing on other things rather than education. I’ve spoken to many of my teachers and counselors asking their opinion on the matter. Most seem to say something along the lines of feeling as if they are protecting women from a man approaching them sexually. But to me, and many other women, it sounds like it is harder to teach young men about sexual harassment, but it would be easier to control what a woman wears. This then results in young men thinking that it is ok to sexualize a woman because of what she is wearing. This results in situations where a woman claims she is sexually harassed and one of the questions that many will ask is, “what was she wearing?” 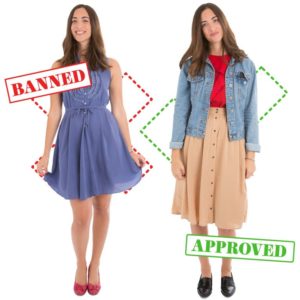 The battle between the board of education and the students must end. We are subconsciously teaching our future generation that all clothes were not made for everyone and anyone. We are subconsciously teaching our kids that there is a certain way you must dress to be accepted and respected in society. We are teaching them more and more each day to not have self-expression and self-love. The battle of over-sexualizing a human being, regardless of race or gender, because of their outfit of choice begins and ends in the school system. 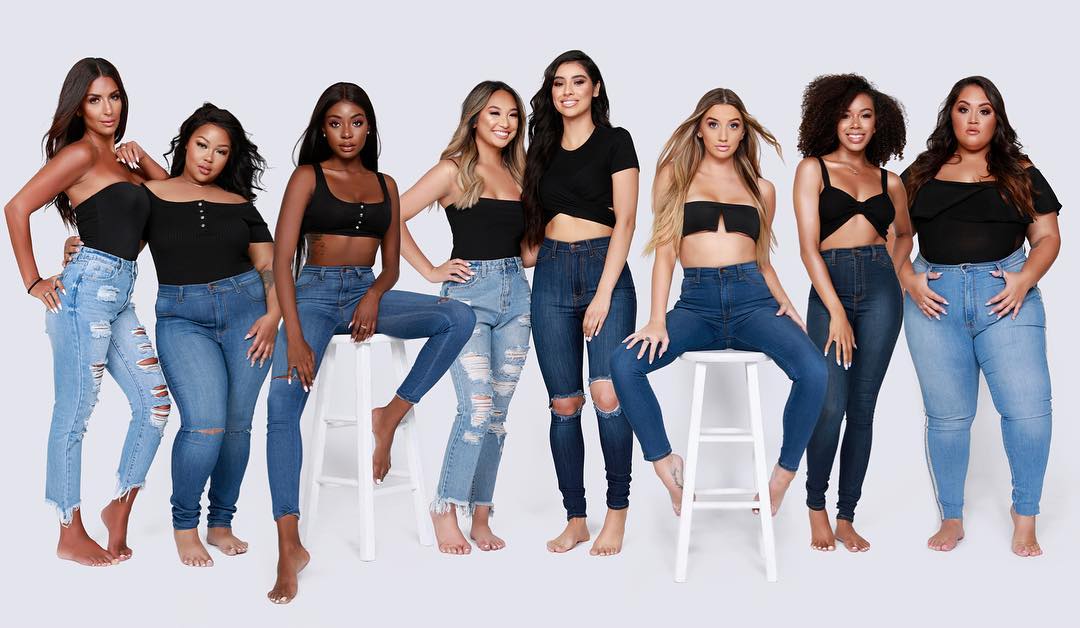 Colorism and Fashion Nova. Is it a thing?

One night I was scrolling through YouTube and happened to come across a video posted by Nique at Nite on colorism. In this video she… 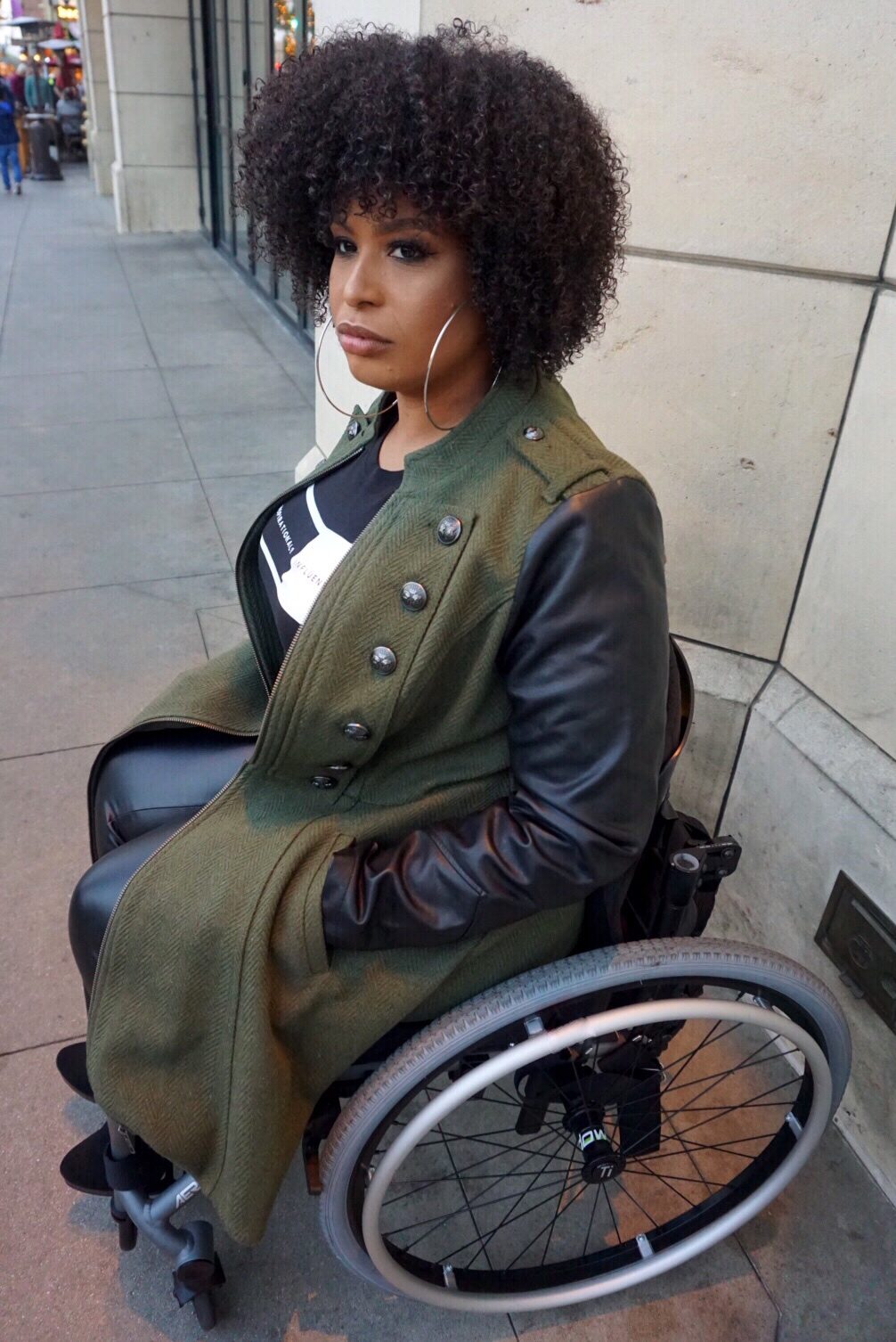 Tatiana Lee is a FABULOUS actress and model. She’s been seen in many projects with Apple including Coffee with The Ceo Tim Cook, and in…