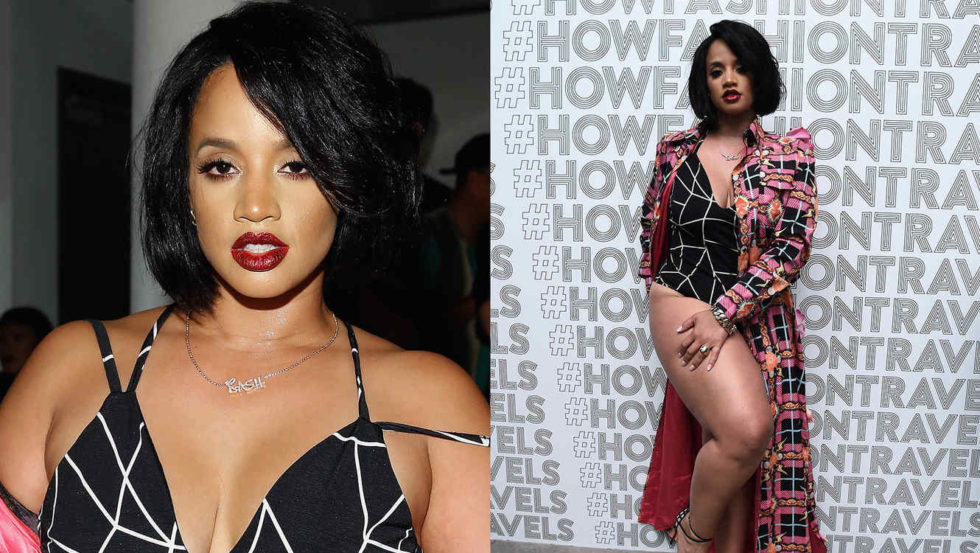 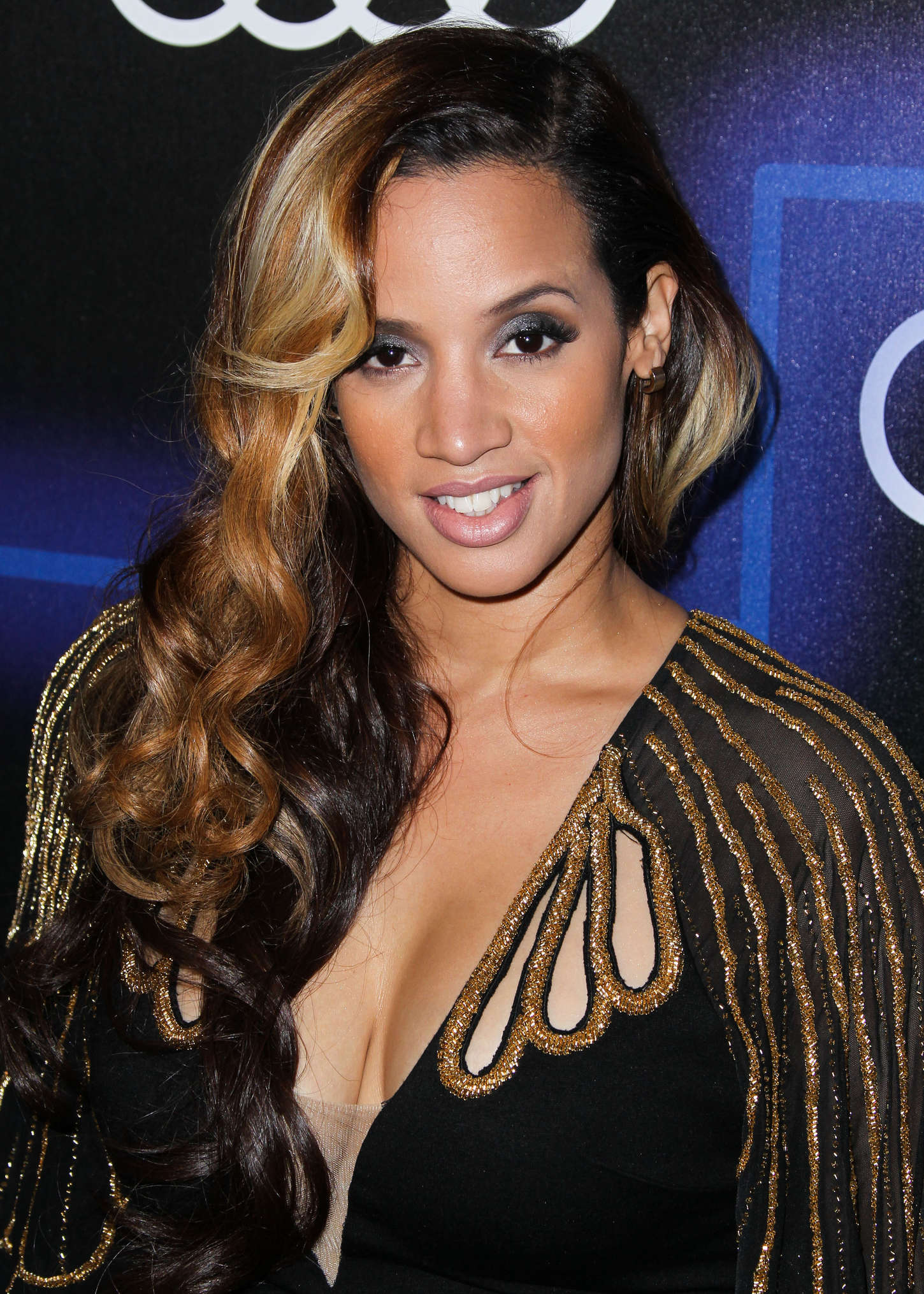 Dascha Polanco, better known as the Orange Is The New Black jailbird Dayanara, is making fashion headlines once again- donning Selena inspired threads. The bombshell has elected to go pants less to The Blonds show this NYFW (New York Fashion Week). Her sexy black and white bodysuit was paired with an intricately designed pink floor-length coat had heads spinning and cameras going off. The body-positive actress is not camera-shy and has no reason to be; her elegant yet sultry style is always jaw dropping and defies high-fashion body norms. And while Polanco loves her curves (we do too!) not everyone in the high-fashion world is on board: “she can’t seem to get high-end fashion labels to dress her for premieres or red carpet events”. 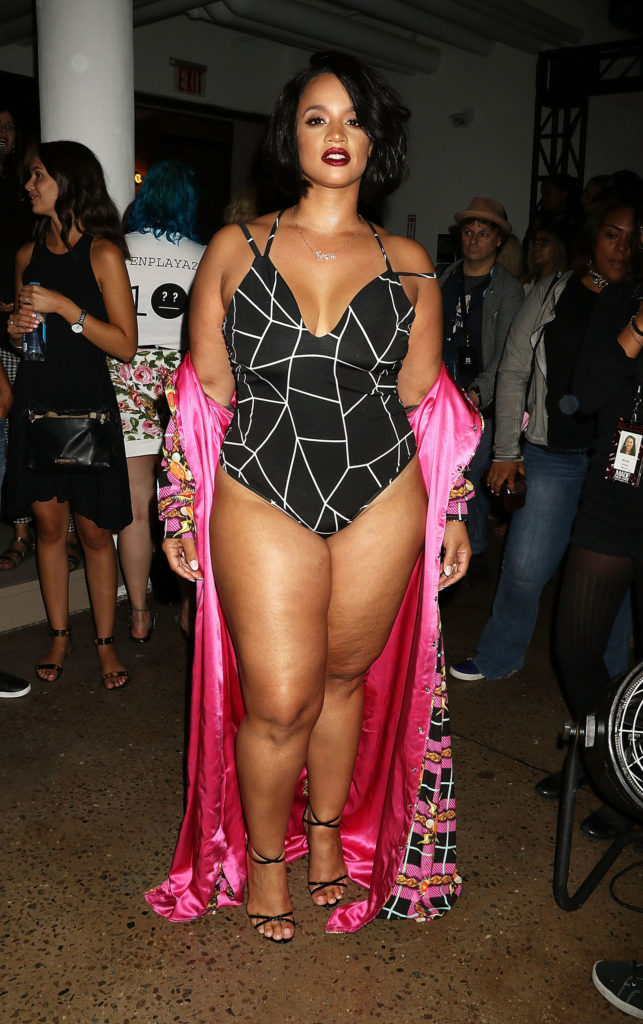 Dascha Polanco is a social-media maven (over 1.9 million followers), a breakout television star, and a beautiful woman of color. So why wouldn’t high-fashion designers want to dress her? “My industry friends, who are clear and honest with me say, ‘Girl, they don’t have your size, and you’re not at that level yet, so you have to either move that way or just build those relationships so that later in the future maybe it happens”. The problem is not with the Polanco but with the fashion industry- other voluptuous stars have faced similar ‘sizeism’ or size-discrimination. According to the Washington Post, even after starring in Bridesmaids, Melissa McCarthy said she found it next to impossible to find a major label to dress her for the Academy Awards: “Two Oscars ago, I couldn’t find anybody to do a dress for me,” she said in 2014. “I asked five or six designers — very high-level ones who make lots of dresses for people — and they all said no.”

It is disheartening to hear that beautiful and talented women such as Polanco and McCarthy find barriers to snagging high-end dresses for these events. This type of action reinforces the idea that “to be thin is to win, to be beautiful” and that is not true. The high-fashion world, like much of the rest society should value health and character over slimness. The sizeism that occurs on that high level of society trickles down into the lives’ of fans. Young women not being able to cheer on their high school teams because they are viewed as “too fat” or young men turned down for jobs even, for looking “too unfit and slovenly.”This way of thinking can lead to depression, eating disorders, as well as well as worse feelings of alienation. Polanco is as beautiful as she is talented and I (being a major fan and size 11) look up to her in ways that I cannot look up to her thinner counterparts. The barriers that she overcomes in her social circle set up many other thicker women to do the same in theirs. #BodyPositivity is important and should continue to be heralded with women like Polanco at the forefront.

BY Jurnee Edwards: The choices and decisions you make have an effect, whether positive or negative, on your future. But what if this is the…

When I was tasked on writing this article, I did not know what to expect – a blog? You see, in recent times, a lot…