The First Lady of the United States and her daughters visited Liberia, Africa on June 28, 2016 on an important mission. The women are touring Africa and Spain to promote the importance of education to young girls in areas where education reform is being neglected. The tour is part of Michelle Obama’s ‘Let Girls Learn’ education initiative that she launched in 2015. The tour began in Liberia and will end in Madrid, Spain with a stop in Morocco. 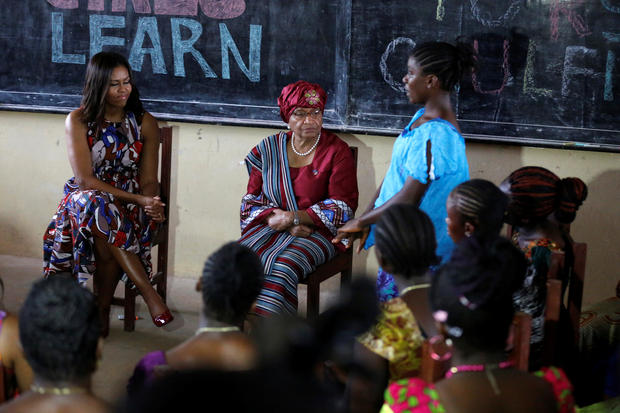 Liberia has one of the highest dropout rates in Africa. 82% of children drop out before grade 12.  The rate for girls dropping out is 73%. Liberia is recovering from a recent civil war and the truth is that for many, education is not their biggest concern. There is poverty, teen pregnancies and harmful traditional practices still occurring. There is also a standardized test all children must take to graduate from primary school. Many cannot pass this test due to inept teachers and lack of supplies, and will instead choose to drop out. There is a lot in the way of any young woman attempting to gain an education and a better life in Liberia. ‘Let Girls Learn’ is there to help rid these obstacles.

‘Let Girls Learn’ brings together the Department of State, the U.S. Agency for International Development (USAID), the Millennium Challenge Corporation (MCC), and the Peace Corps, along with other agencies and programs such as the U.S. President’s Emergency Fund for AIDS Relief (PEPFAR), all to address the range of challenges preventing young girls from attaining a quality education.

The program applies a holistic approach. It “elevates existing programs and invests in new efforts to expand educational opportunities for girls—including in areas of conflict and crisis. The initiative leverages public-private partnerships and challenges others to commit resources to improve the lives of adolescent girls worldwide. It also expands collaborations with experts and places particular emphasis on community-led solutions to help adolescent girls complete their education.” 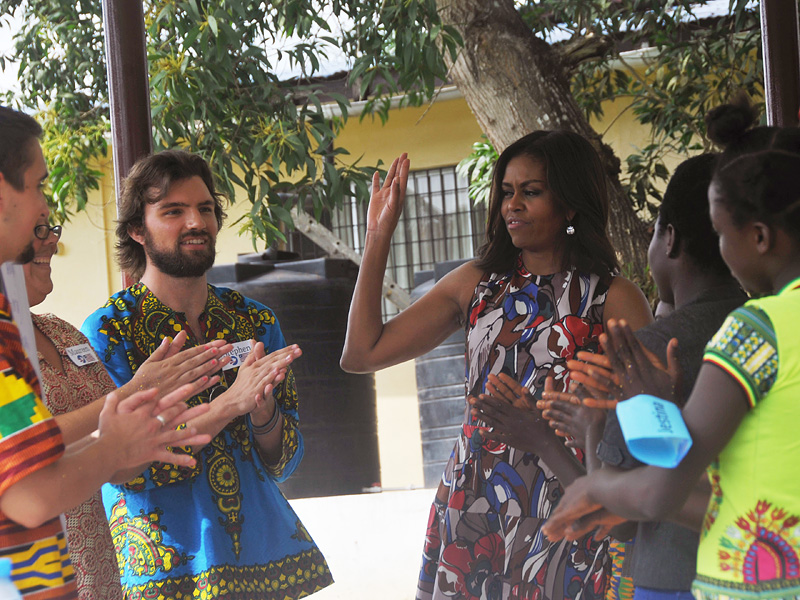 The initiative has now spread to 35 countries throughout Africa, Asia, Eastern Europe and Central America. In these countries, facilities are built and programs are started to keep girls in school. Camp GLOW (Girls Leading Our World) is one of those programs. The camp is set up in some of the many countries ‘Let Girls Learn’ has been providing for, like Ghana and Macedonia. It is a summer camp organized by 17 Peace Corps Volunteers who serve as counselors to an ethnically and culturally diverse group of young women, ranging in age from 14 to 18. Activities at the camp range from building necessities such as bathrooms, to tie dying t-shirts. The camp is all about working together in a safe environment while emphasizing the power a young woman holds. 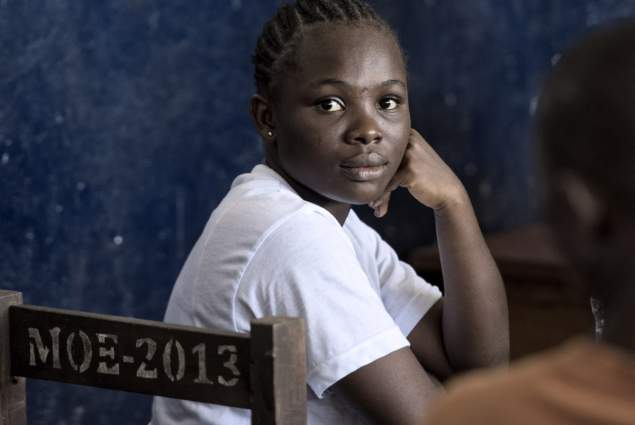 Obviously, Liberia is not the only country with education issues. Niger, Burkina Faso and Mali are the top three counties with the worst education systems. The main reasons for these unfortunate circumstances are internal violence, political corruptness and low financing. When a country is fighting, the people suffer in many ways. What ‘Let Girls Learn’ does is provide the financing, safe environments and encouragement these young women need to gain a better life. Michelle Obama and the many other agencies are working hard to help these girls in any way possible.

Life is a hustle. I’m aware that this statement sounds like it belongs in a hip hop lyric but life is indeed a hustle.… 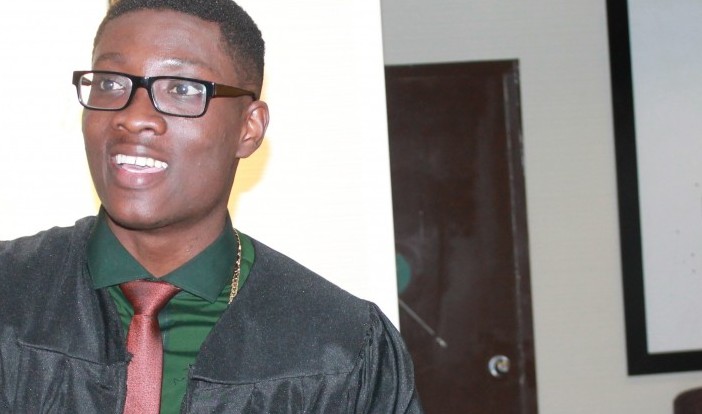 In a world that is so driven by the concept of currency, it is not uncommon to lose sight of your passion while chasing dollar…