Growing up with grandparents and great-grandparents that grew up during times where our nation as we know it was separated by color afforded me the opportunity to always be fed with the history of blacks throughout American history. I grew up in a family filled with educators, therefore, learning began at home and it was no different when it came to black history. 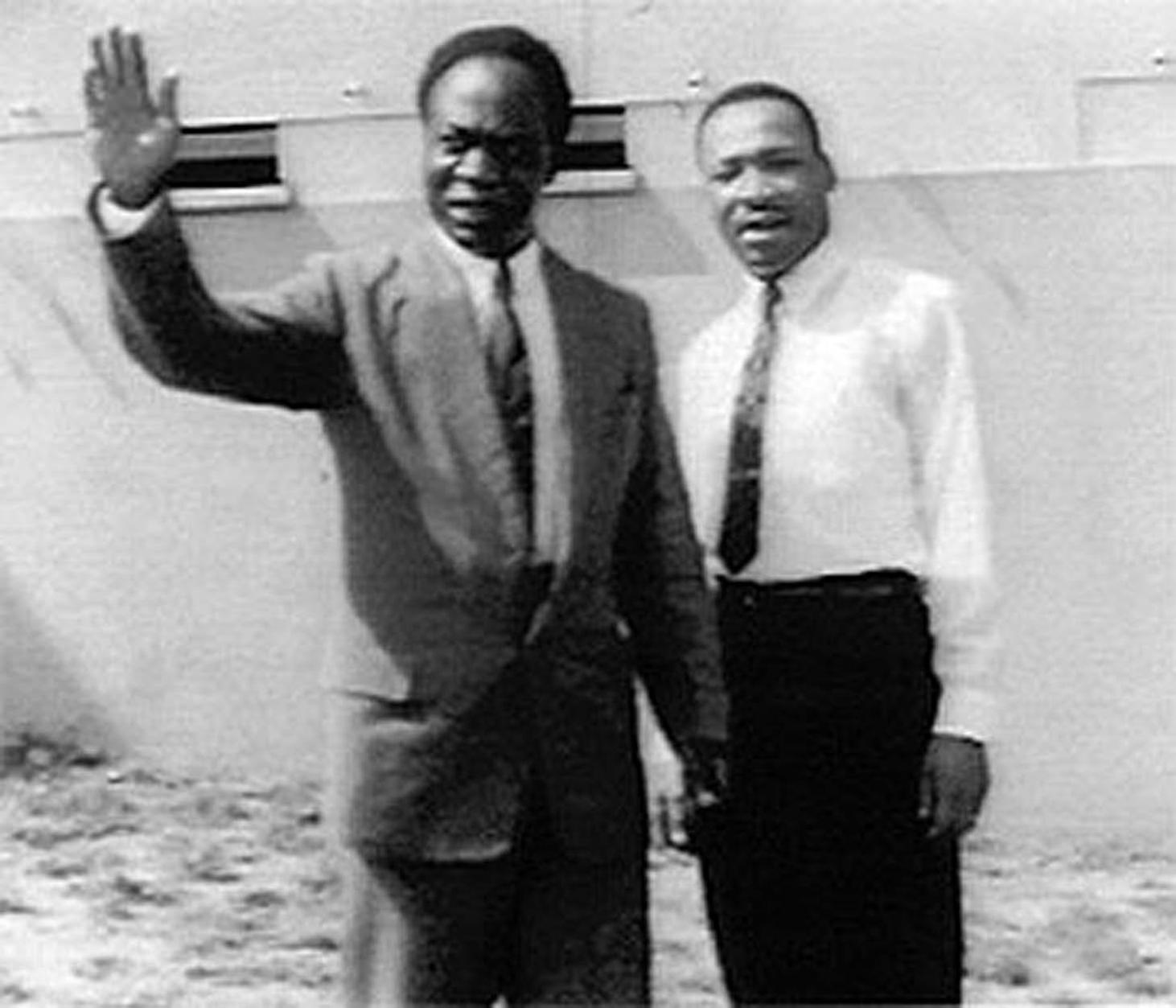 The accomplishments of blacks have been undermined and left out of the classrooms for years. While earning his Master’s degree from the University of Chicago and a Ph.D. from Harvard, historian Carter G. Woodson saw firsthand how black people were underrepresented in books and conversations that molded the study of American history, provoking his decision to assist with creating the “Negro History Week” in 1926. He chose the second week in February because it encompassed the birthdays of both Frederick Douglass (February 14) and Abraham Lincoln (February 12). 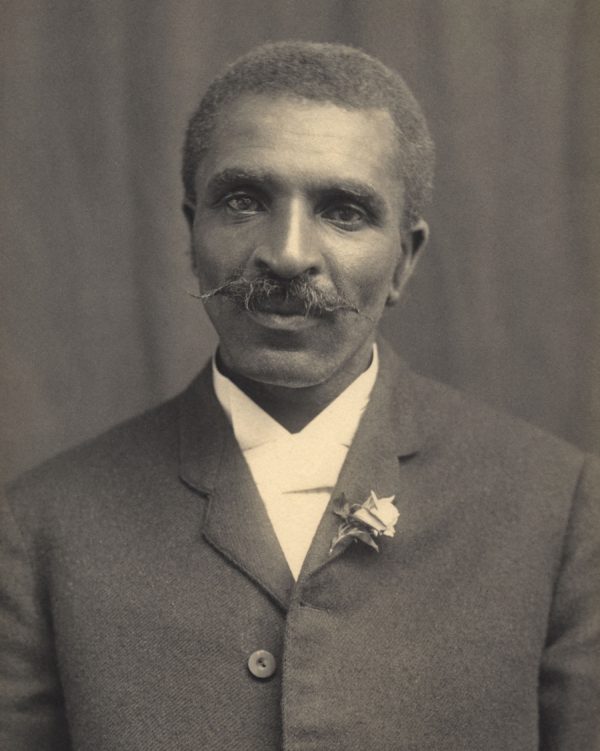 In 1976, former President Gerald Ford decreed Black History Month a national observance.  Even with an allotted month to celebrate the accomplishments of blacks in America, one can say that it defeats the purpose of what our predecessors fought for when it came to segregation.  Is a separate month for Black history still needed, if we as a nation have “come so far?” 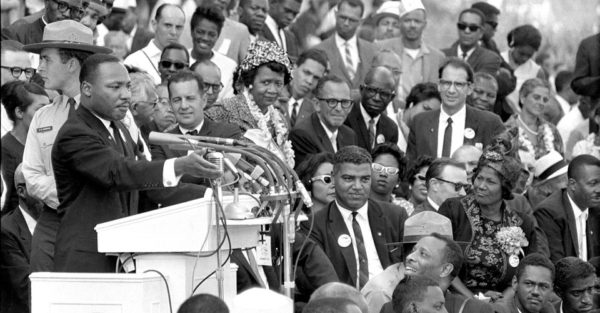 This brings forth the question of why there is a separate month for vital achievements by people of color within American history. There aren’t specific months for other ethnic groups in America. My nana, amongst the first to integrate schools in Dinwiddie, VA, argues that a separate month still does what this nation has always done, divided the races. As a retired educator, she believes that black history should be referred to as exactly what it is: American history.

During my grade school years Black History Month consisted of learning the same stories over and over. I can recall teachers singing the same songs about Martin Luther King Jr. and Rosa Parks from pre-K to 12th grade. It was almost robotic. Outside of the month of February and the knowledge my family members passed down to me, my rural upbringing in a Virginia public school system didn’t elaborate on the history of blacks as it should have.  It was not until my college years that I learned that Rosa Parks was not the first black woman to refuse to give her seat up on that segregated bus and that there were many other leaders in addition to Dr. King during the Civil Rights Movement.

A statue of pioneer Clara Brown, who was born a slave in Virginia around 1800, is on display at the National Museum of African American History and Culture in Washington, Wednesday, Sept. 14, 2016. Brown travelled to Colorado, after she was freed when her slaveowner died in 1856, where she established a successful laundry business. (AP Photo/Susan Walsh)

While Black History Month may appear negatively to some, there is also a blessing that comes within the month of February. It’s a month set aside to applaud our brothers and sisters who’ve accomplished so much and those on their way to setting high standards for generations to come. It is also a time to learn and soak in all of the “black girl magic” and “black boy joy” that makes our culture so great. Younger generations learn about those who came before them, and older generations learn about the youth of today that are breaking barriers that our ancestors could only dream of.

Black History Month is a reflection of how far we’ve come and how far we have to go. Without it, we wouldn’t know who we are, and with it we can continue to learn and become better people. Woodson once said, “If a race has no history, it has no worthwhile tradition, it becomes a negligible factor in the thought of the world, and it stands in danger of being exterminated.” With that being said cherish the abundance of knowledge that comes once every February, and continue to remember that black excellence throughout the year.

Online dating: Should it really be encouraged?

Chocolates, jewellery and cute dates, with valentine’s day just around the corner ‘Tis the season for love. Though how people go about finding ‘the one’…