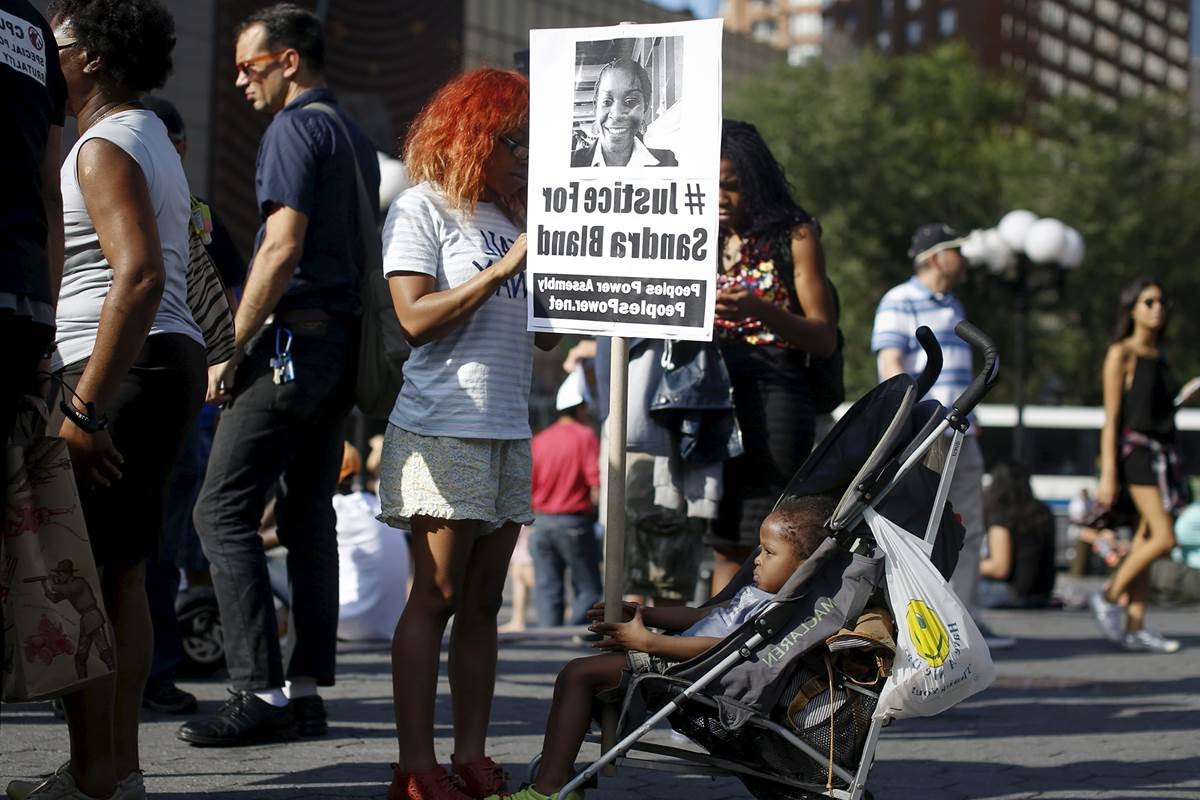 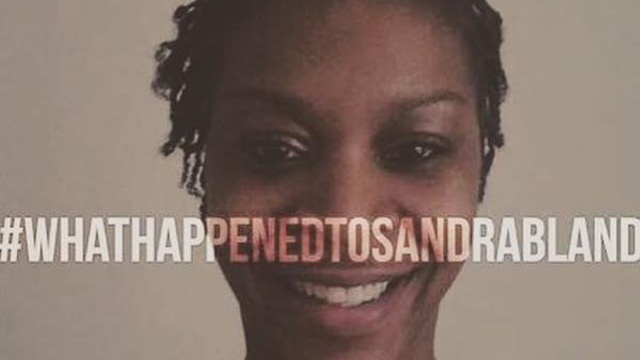 It is safe to say that recently people of color in America have been in a constant state of mourning. Social media has been at the fore front of this expression of emotion, Twitter especially has taken on any injustice posted to its timeline. Hash tagging is a form of communication about current events in which all tweets tagged with a word or phrase are connected. With the name of yet another person violated by our social justice system hash tagged each week, we are looking harder for answers to the rising death rates each day. This trend of a constant search for answers seems to have started in 2013 when George Zimmerman was found not guilty of second-degree murder and manslaughter of 17 year-old Trayvon Martin.

Today, with too many new victims and hashtags to count, we have arrived at #SandraBland. She was a bright Black woman whom had just landed a new job. She was driving and was pulled over by Officer Brian Encinia for a failure to use her lane changing signal. From the video that was taken from the officer’s dashcam (there has been skepticism as to whether or not the footage has been edited) Bland’s rights were clearly violated. Officer Encinia was noticeably aggressive, threatening Bland that unless she got out of the car, he would force her to do so.  It must be noted that for a routine traffic stop; it is neither  lawful nor necessary to force the person out of the car, a ticket would have sufficed. 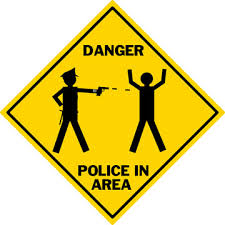 Sandra Bland asked repeatedly why she was being apprehended but never received an answer. The Officer threatens to “light her up” and pulled out a Taser. Once she stepped out of the car, with her phone in hand with the intent to record, Encinia moved them out of the sight of the dash-cam. The footage goes on without visual of the interaction but the audio is clear. The officer arrests Bland and another officer arrives on the scene. Bland is handcuffed and shown paperwork and she is told that she is now going to jail because she “started creating the problem.” From the audio of the video we can hear that Bland is yelling about Encinia’s hold on her wrist, she noted that she thought it was going to break. She then notes that he slammed her head on the ground and she has epilepsy to which Encinia replies “good!” He then finally tells her that she is going to jail for resisting arrest.  How does one resist arrest for a traffic violation as minor as a failure to signal a lane change? This is an offense that certainly should never have resulted in an arrest let alone death. 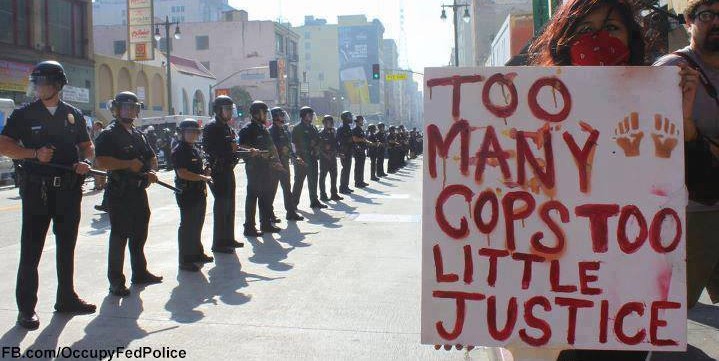 Bland was taken to Waller County Jail; where she was placed in a cell alone. She was then found dead a few days later hanging by a black garbage bag in her cell. It was announced that the autopsy ruled her death a suicide.

Recent social media conversations have deduced  a well-circulated theory. Bland’s mugshot is taken in an orange jumpsuit against a gray background that once compared to the photo of her jail cell, appears to match the color of the floor. It has also been stated how odd it is that she would take a mugshot in in her jumpsuit, when they are usually taken in the clothes worn when first being booked. The overall theory being stated is that Sandra Bland did not kill herself, she was murdered in her cell and her mugshot was taken whilst she was lying on the floor dead and edited to make it seem as if she was alive. It was also noted that when a prisoner is placed in a cell they are stripped of anything that could bring harm to themselves or others. So to sum it up, the theory suggests that Sandra was in fact killed in her cell; the story has been spun to make it seem as if she committed suicide and the mugshot of her was taken after she was murdered. 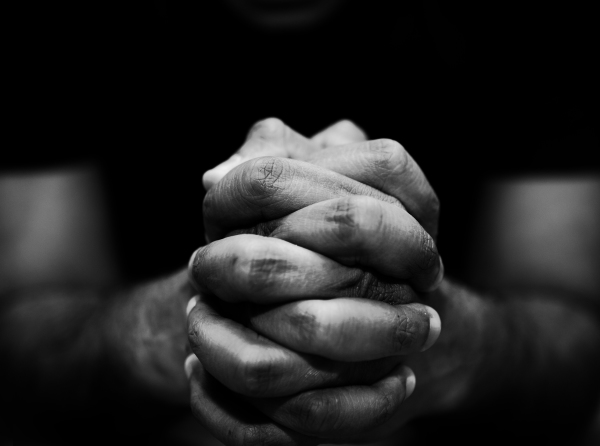 The irony about truth is that it is relative; people choose to believe what will make sense to them. But the fact still remains that the evidence is not adding up for far too many people. The truth remains that a mother has to bury her child because she failed to use her lane changing signal. And the truth also says that there is a war raging against people of color in America. 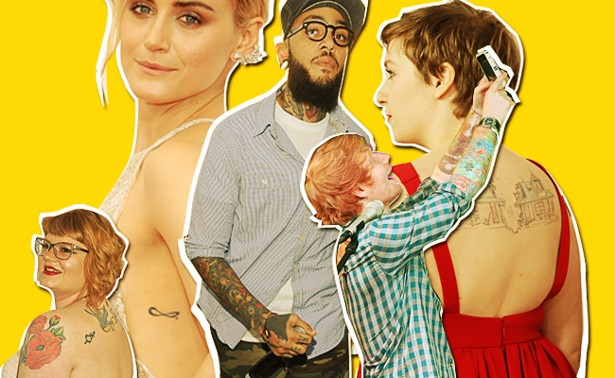 Millennials are destigmatizing the once taboo tattoo

When I was a little girl, I remember my grandfather telling me things like “eat your vegetables- it will make the hair on your chest…