There was a study conducted by the National Center for Health Statistics that reflected that “by most measures, black fathers are just as involved with their children as other dads in similar living situations—or more so…” Now, I’m sure your next thought or question is what are the “situations” referred to? When they polled these individuals, unbeknownst to me they decided to survey those that were not living in the homes with their kids versus those that are living with their kids (black fathers won in almost every category with regards to participating in daily routines and activities with the children). My immediate question and inner thought was, but what about the fathers (like me) that fall under both categories?

My kid lives with me (according to the courts) “one week on, and one week off.” I have (and fought extremely hard over the years for) complete shared custody; both legal and physical, which means he technically lives with both of us ( his mother and I) even though we reside in two separate homes. I am proud to say that I have faithfully been there for him and remain actively involved with his life every step of the way, from the womb to today’s date down to the minute. To be clear, I am not with his mother, and that makes me a single father. I think I’ve done a fantastic job in being a role model for him, and as a single black father trying his best to co-parent and raise my wonderfully and beautifully made black boy, I’d like to share six of the many ways that I’ve been able to richly enhance his life and the direct results of such from my end of the parenting spectrum. Though the media’s narrative doesn’t always reflect it, the black father is so important to the life of the black son and daughter, and after reading these six steps, I’m sure that if properly applied, another father can do the same as I have done and continue to reflect our equally important roles in their lives. 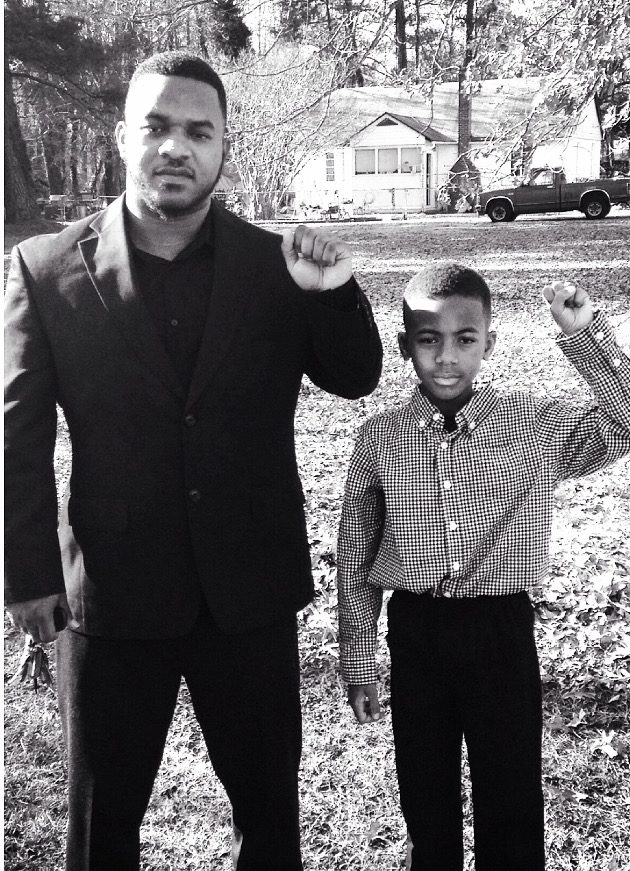 *Results: He’s able to have educated dialogue about social injustice with others and not sound ignorant or feel left out. He’s also able to fully function amongst diverse backgrounds…part of that was the choice in schools that was also made as a parent…making sure he attends mixed and culturally conscious schools. 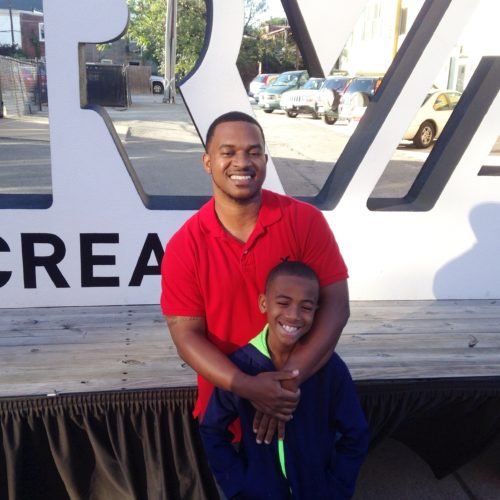 *Results: That boy can pray! He’s in tune to God’s awesome word. He loves to worship, loves church and can talk openly about his faith. For example, here he is speaking to Sway Calloway at VCU-and he’s not ashamed to love and follow God. Amen. 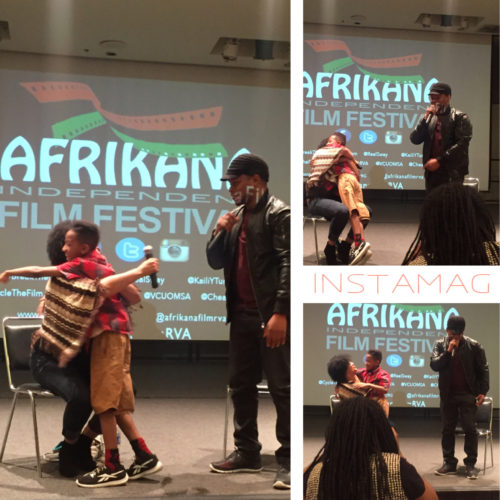 *Results: WE are closer. He comes and confides in me as his father. He trusts me more now than ever. Also, he hardly has any problems (school, mental health, behavioral), and I believe it’s due to being fully engaged. 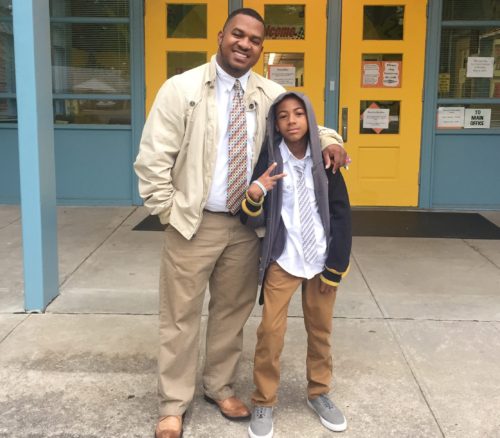 *Results: He gains more insight, knowledge, and boldness. He’s learned more outside of what’s taught due to this. 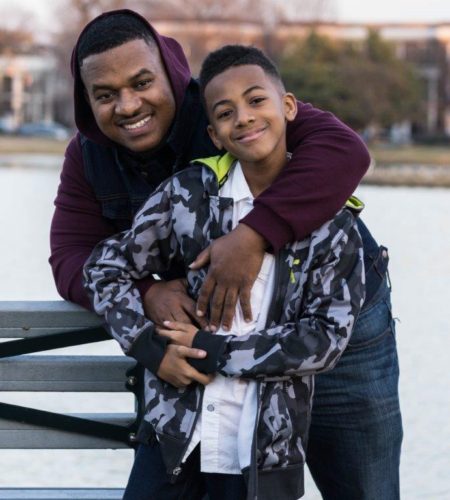 *Results: He conducts himself like a well-balanced young man; a young King rather.

Not guilty: Where do we go from here?

“NOT GUILTY!!” These two words have struck a cord in the black community for generations. As it pertains to police brutality, they have led to…