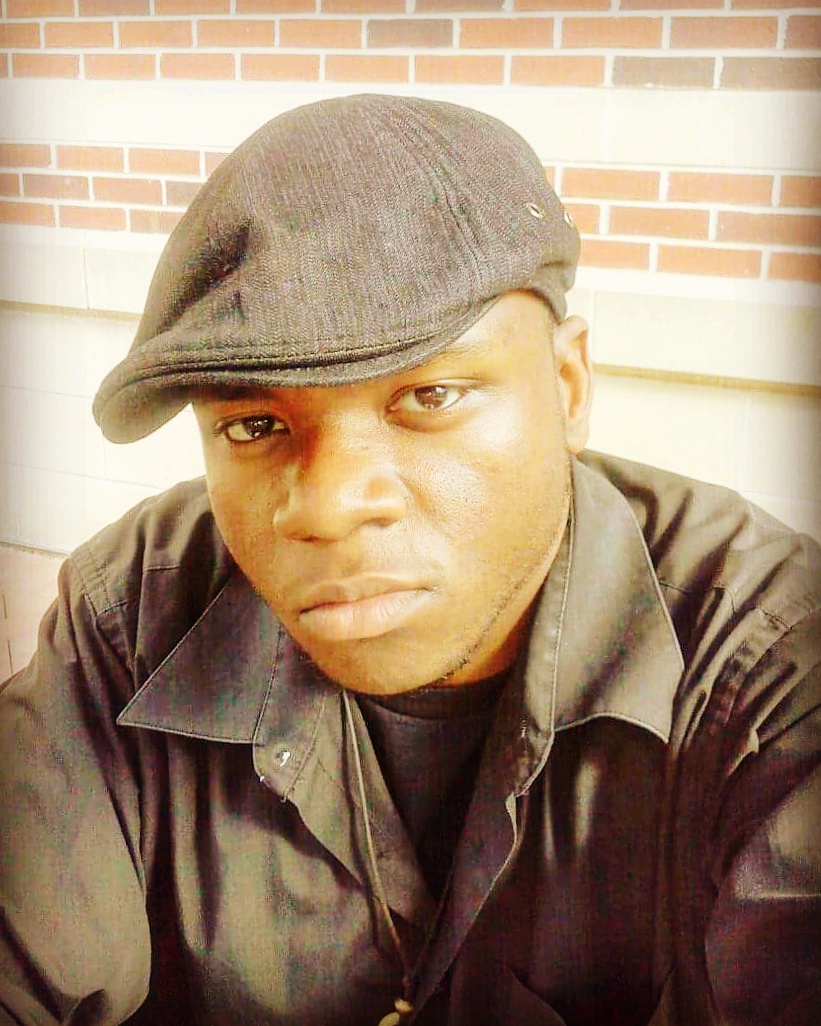 Bibliophile and M-Talk: Millennial Podcast co-host Hoyt Kwaku Timmons is a native of Richmond, Virginia. Richmond, considered the “Second Middle Passage” after The Act Prohibiting Importation of Slaves in 1807, is a historical homeland for African Americans throughout the United States. The former capital of the Confederacy would influence Hoyt Kwaku Timmons views on racism.. His adolescence in South Richmond allowed him to see many of the problems plaguing African American communities. In lieu of a sundry of socio-economic ills this environment would inspire Hoyt Kwaku Timmons to put his life onto a different trajectory. He cites, “They Came Before Columbus” by Professor Ivan Van Sertima as a book that changed his life. This book would serve as the catalyst for his fervor in African historiography. He also cites such giants as Dr. John Henrik Clarke, William Leo Hansberry, Jacob Carruthers, Nell Irvin Painter, and Cheikh Anta Diop as having a significant influence on him as well.

After graduating from George Wythe High School, Hoyt Kwaku Timmons would spend a year tutoring and volunteering for the Boys and Girls Club. He attended Virginia Commonwealth University (VCU) where he pursued a Bachelor of Arts in History. In March of 2012 he received the W.E.B DuBois Award for excellence in History. While attending VCU he was a part of the student organization known as Africana. He also was involved in protests surrounding the African burial ground in Shockoe Bottom. In June of 2012 Hoyt Kwaku Timmons graduated from VCU with honors. Kwaku has used his predilections in historiography to do independent research, lecture, and participate in community activism. His future aspirations are to become a full time entrepreneur, podcaster, and blogger.

Hoyt Kwaku Timmons comes to M-Lifestyles with a wealth of knowledge and passion for the vision of the company. As a podcaster on M-Talk he wishes to inspire the youth to follow their passions and make them a reality. His fervor for social justice, perspectives on racism, and erudition in history will make him a unique contributor to M-Lifestyles. As a stalwart of political activism he also serves as a voice for the countless citizens of Richmond without one. As an advocate of group economics and ownership he hopes to influence people to pursue entrepreneurship. Hoyt Kwaku Timmons prides himself on establishing a legacy through philanthropy and augmenting the perspective of listeners.

Get Notifications from M-Lifestyle! 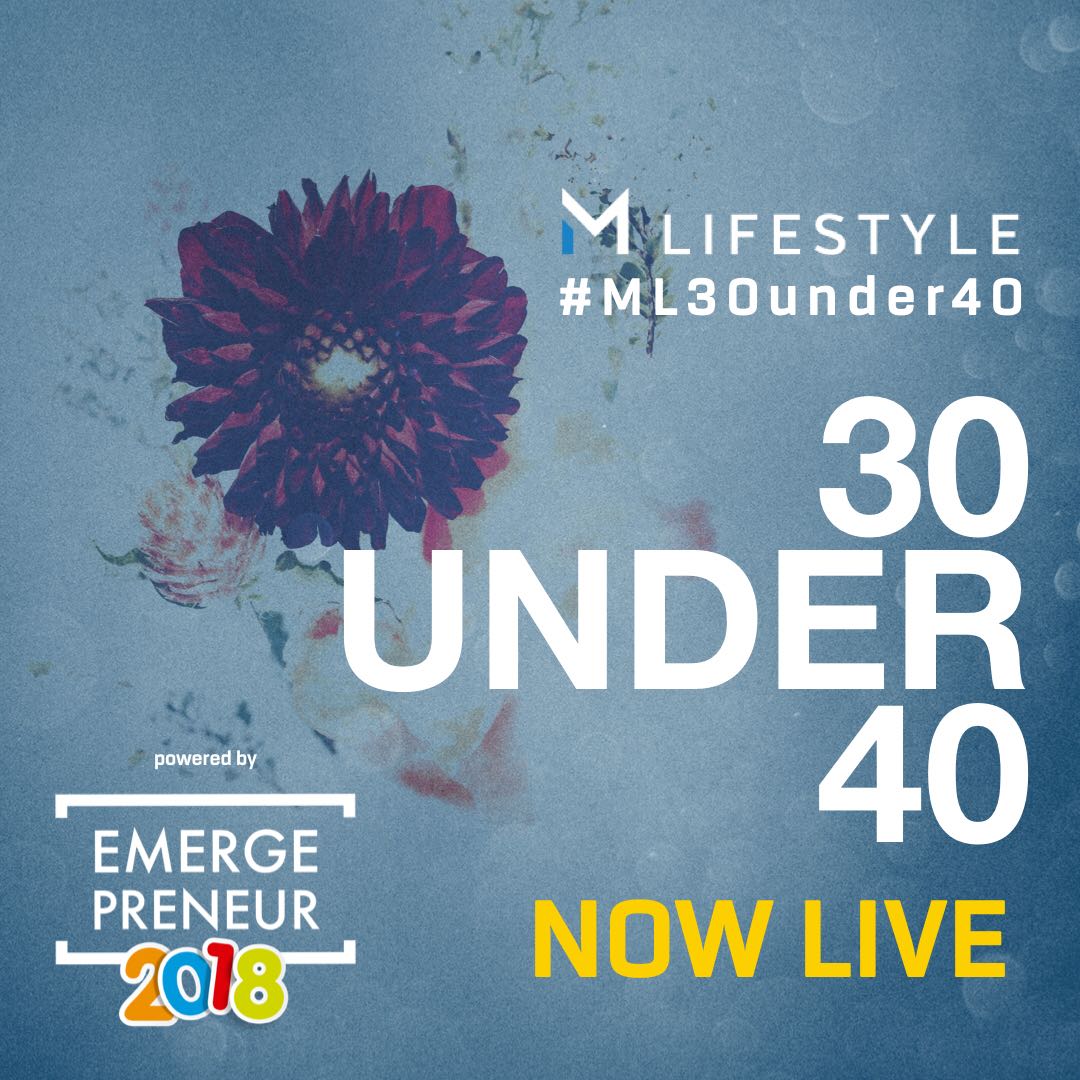